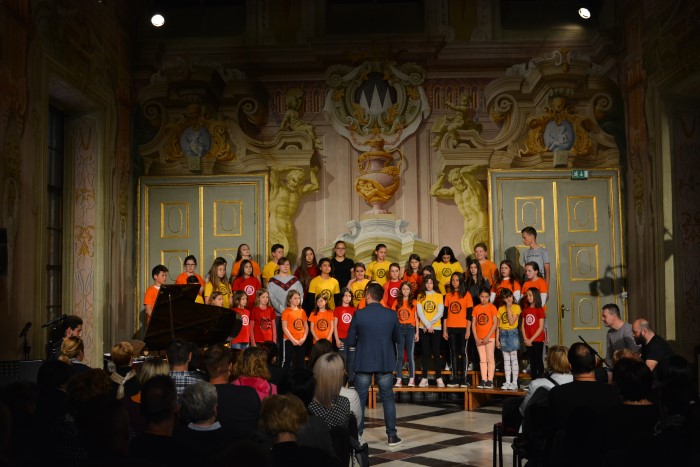 Mini tour has been completed in Germany and Slovenia

For the past eight days, a happy family from Srebrenica was on a mini tour in the German city of Havixbeck and the Slovenian town of Slovenska Bistrica.

The concert in Germany followed the friendship between the “House of good tones” of Srebrenica and the “Run for Their Lives” movement from Havixbeck. Namely, the founder of this German organization, Charly Weiper, ran from Havixbeck to Srebrenica in 2010. That run take 60 days and was about 1,800 kilometers long. Charlie call that run “Run for their Lives”. Since then, Charly has been collecting funds for Srebrenica and helping social projects with the support of their fellow citizens, and this year they wanted the children from the “House of good tones” to be their guests.

The Havixbeck Concert was held as part of a festival organized by “Musik Schul Fest 2019” with music school from this place. The festival has been held for 60 years, where a great number of musicians from this place and other countries performed in the past two days.

Havixbecke mayor Klaus Gromöller wished the children a nice and pleasant stay in this place, saying that the young world remains, and that children are the greatest wealth that every country has to nourish.

The musicians from Srebrenica visited German Parliamentarian Marc Henrichmann, who helped “Run for their Lives” to continue with their work and support of Srebrenica.

Upon return from Germany, two more concerts were organized in Slovenska Bistrica.

On the occasion of the School of Pohorje Slovenska Bistrica School in Slovenia, the music friends from Srebrenica was invited as special guests where two concerts were held together with children from Slovenia.

After the first concert in this school, another concert was held in an exceptionally beautiful place, the castle of Slovenska Bistrica, which dates back to 1311. 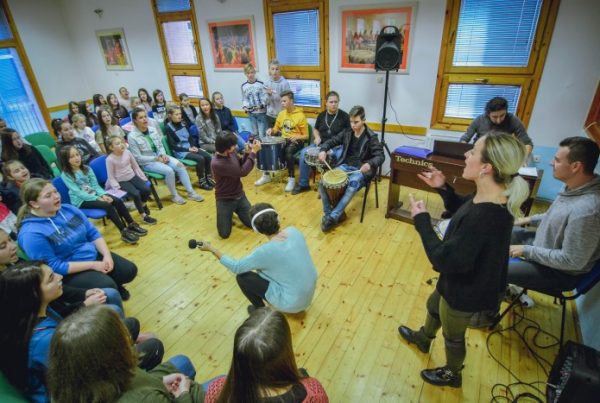 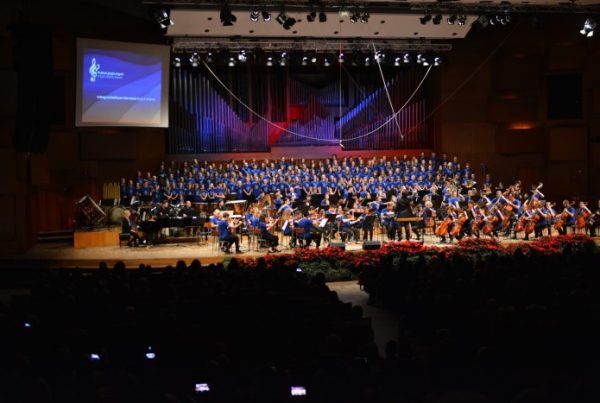 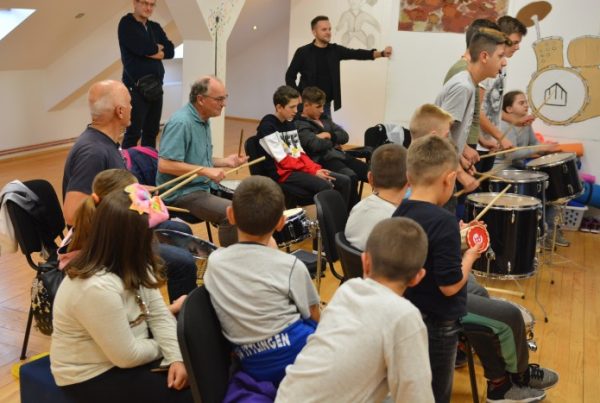