HOGT Foundation is a nongovernmental, nonpolitical and nonprofit organization that implements social, economic and educational programs designed for vulnerable and marginalized categories in order to empower them and enable them to participate in society equally and actively. The work of the Foundation is based on the conviction that political, social and economic every-day life will be better if all categories of society participate equally, regardless of social, ethnic, national or some other background. Therefore, the priority of the Foundation is the creation of the conditions in which all members of the society will feel equally involved.

HOGT Foundation provides support to returnees, displaced persons and socially endangered individuals when it comes to housing, education and empowerment of their civil capacities, the involvement in and support for the process of recovering civil, civilizational and cultural values in Bosnia and Herzegovina. The individuals who belong to some of the vulnerable and marginalized groups, whose status is in the focus of the work of the Foundation, are at the same time involved in the activities of House of Good Tones as volunteers and parents who encourage their children to attend the workshops that we create for them.

Providing assistance and support to homeless people, the victims of natural disasters, as well as the promotion of the concept of energy efficiency and renewable energies are also in the focus of the activities of the Foundation whose programs do not exclude priority categories outside of Bosnia and Herzegovina.

Aspiring to significant achievements and a large number of participants in the project activities, international cooperation, mutual assistance and the exchange of experience and knowledge are the basis for all program activities of the HOGT Foundation. 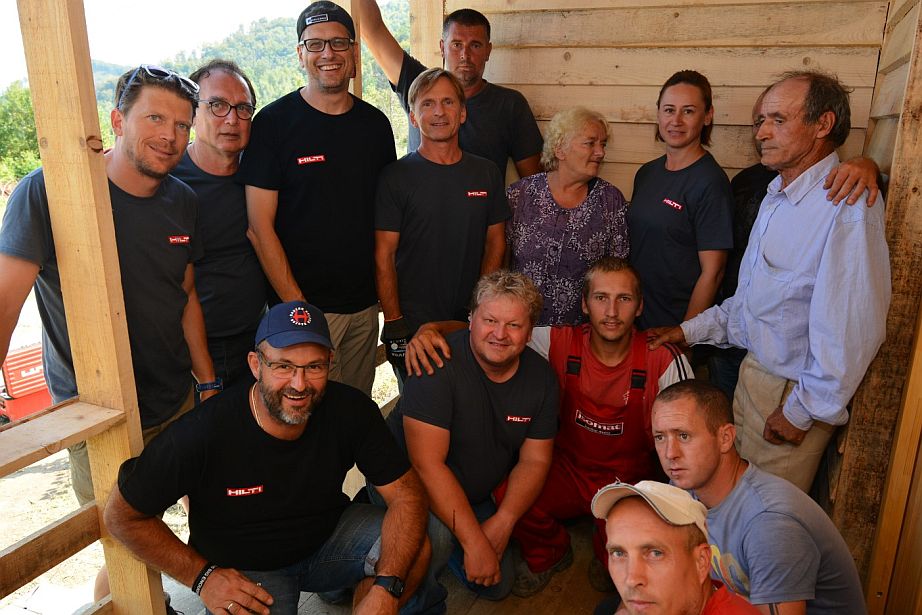 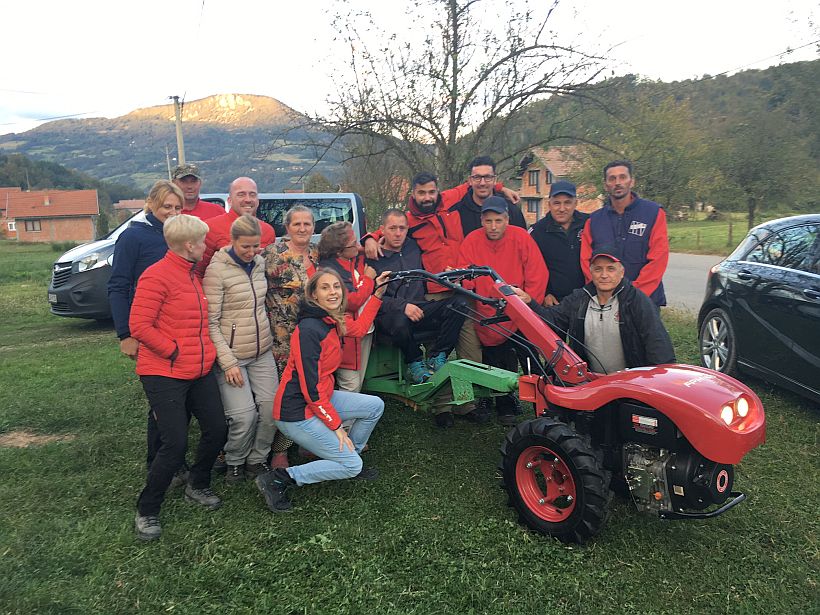 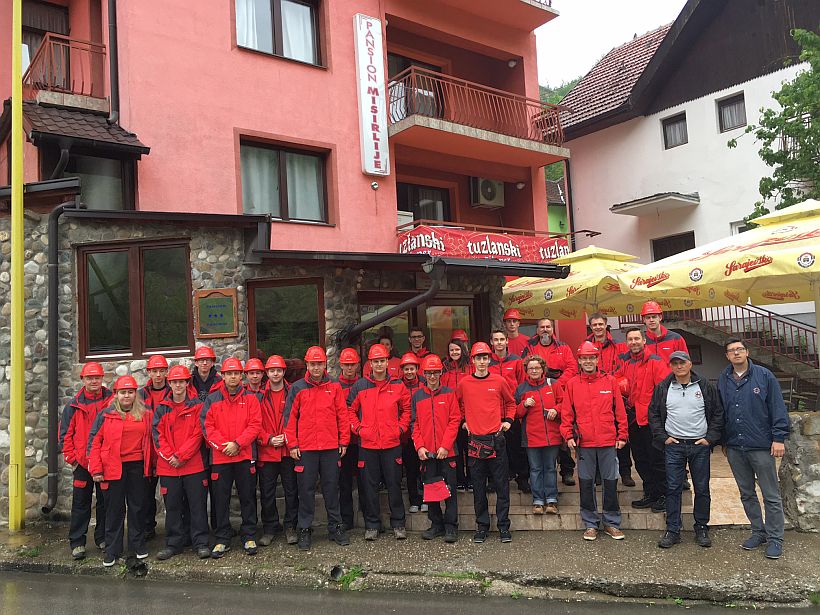 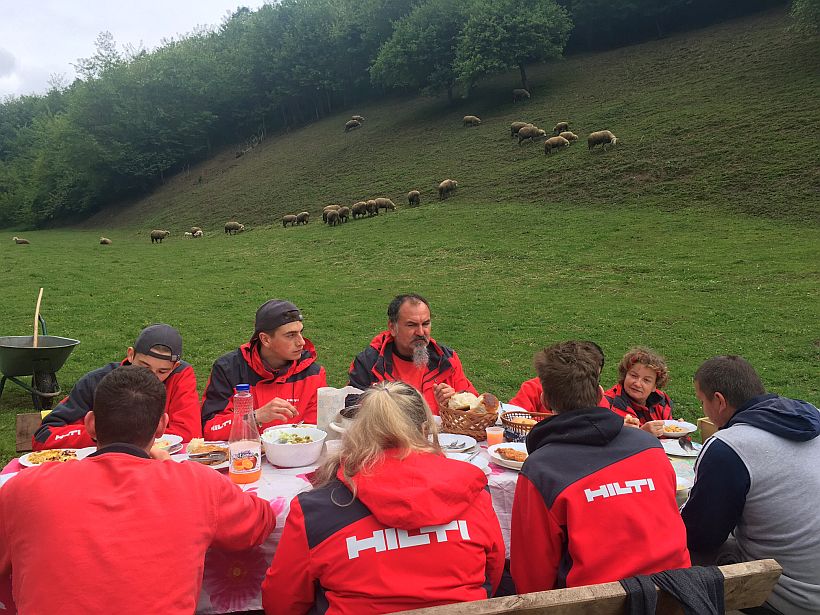 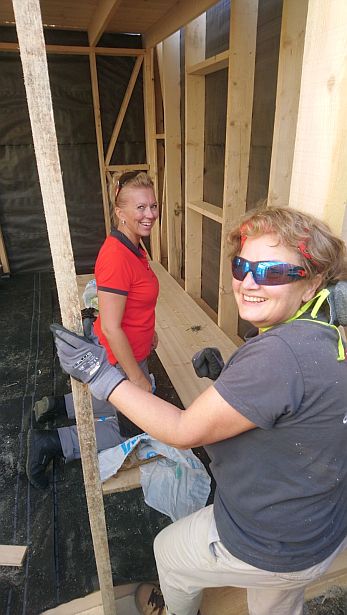 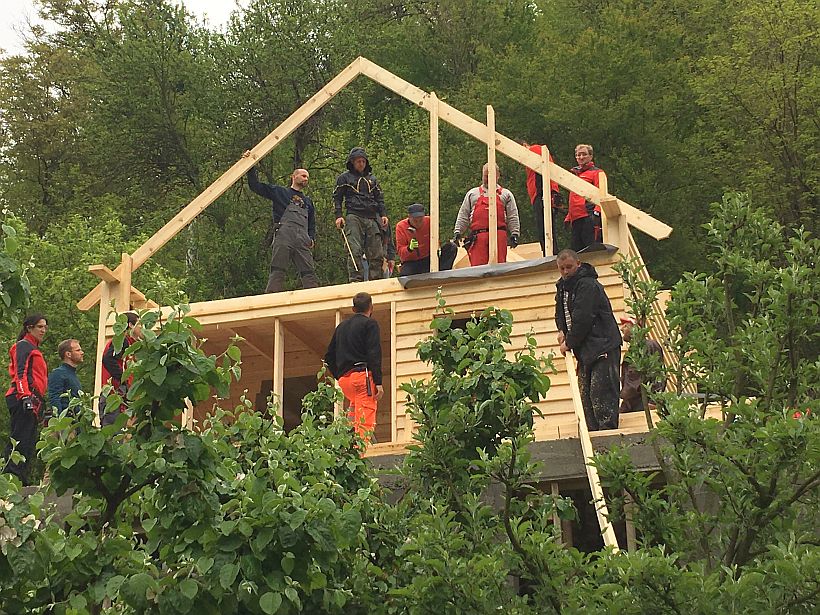 House of Good Tones in Pretinja

The Croatian cities of Petrinja, Sisak and Glina were hit by a strong earthquake on December 29, 2020. Citizens were left homeless, without drinking water and food, and city streets were buried in the middle of the collapse. It is estimated that over three thousand people were left homeless, and that over 2,500 buildings were destroyed and about 60,000 were damaged.

Immediately after the earthquake, volunteers from other areas arrived in these Croatian cities, bringing food, clothes and other necessities, and many European countries urgently approved funds for the reconstruction and care of the local population.

The project is being implemented by the KDT Foundation from Sarajevo, and in the first phase it is planned to build 30 houses, of which 8 houses are fully completed and ready to move in, while two more are in preparation. Infrastructure connections are also being made rapidly.

Complete construction material for the construction of houses is delivered from Bosnia and Herzegovina, and the construction group from Bratunac / Srebrenica, together with colleagues from Croatia, manage to complete all carpentry work on one facility in five days. This is followed by works on internal installations, equipping and handing over the building.

The KDT Foundation, which is operationally implementing this project, is implementing it together with Bauern helfen Bauern, and Caritas of the Diocese of Sisak is involved in the entire project. 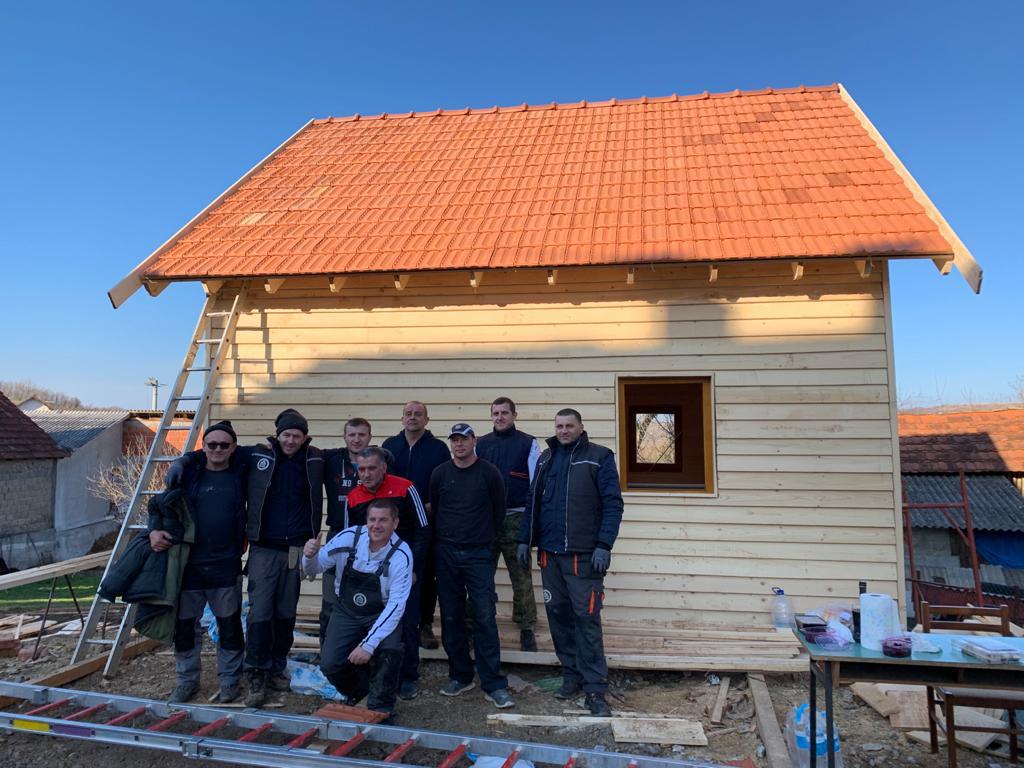 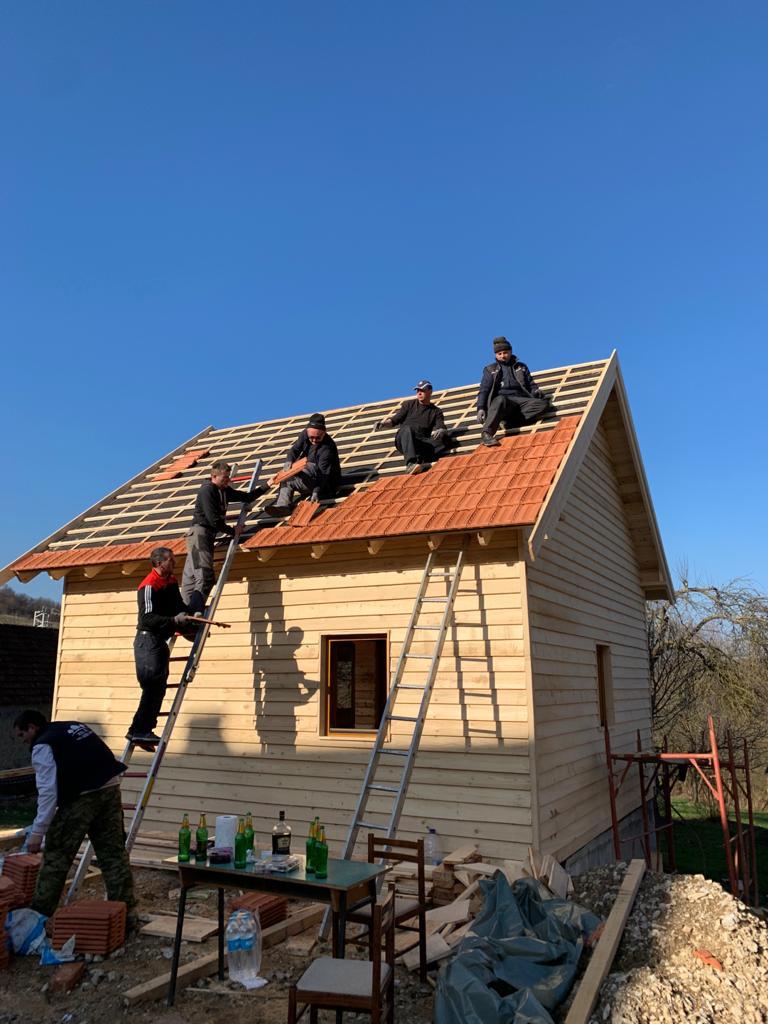 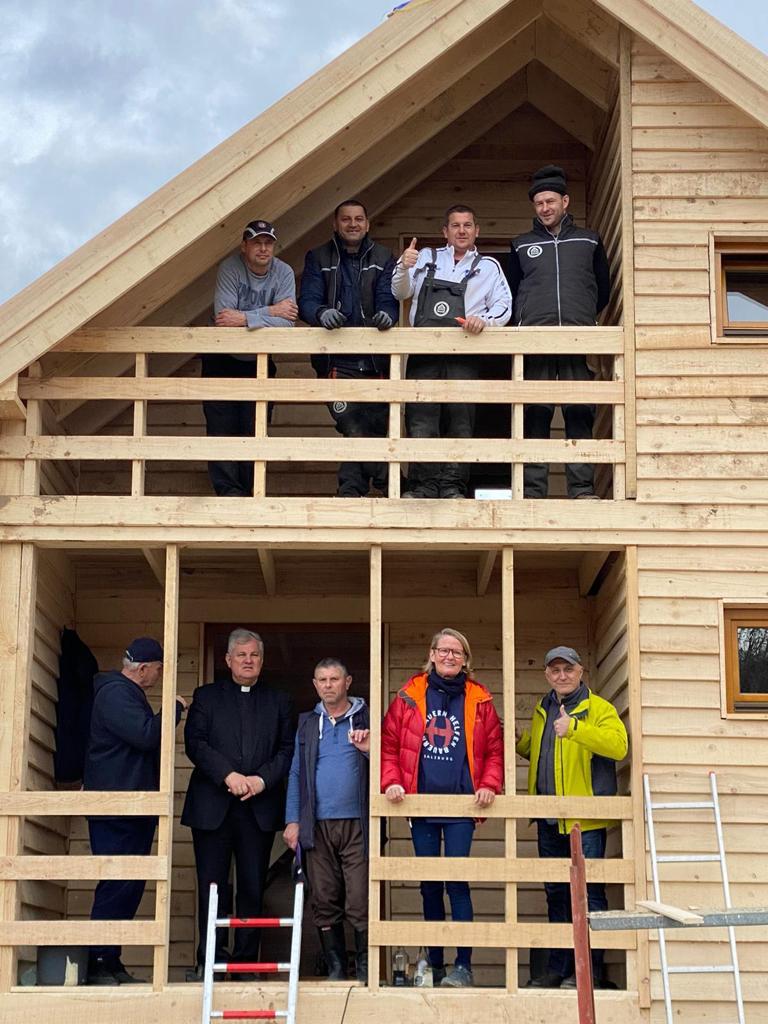 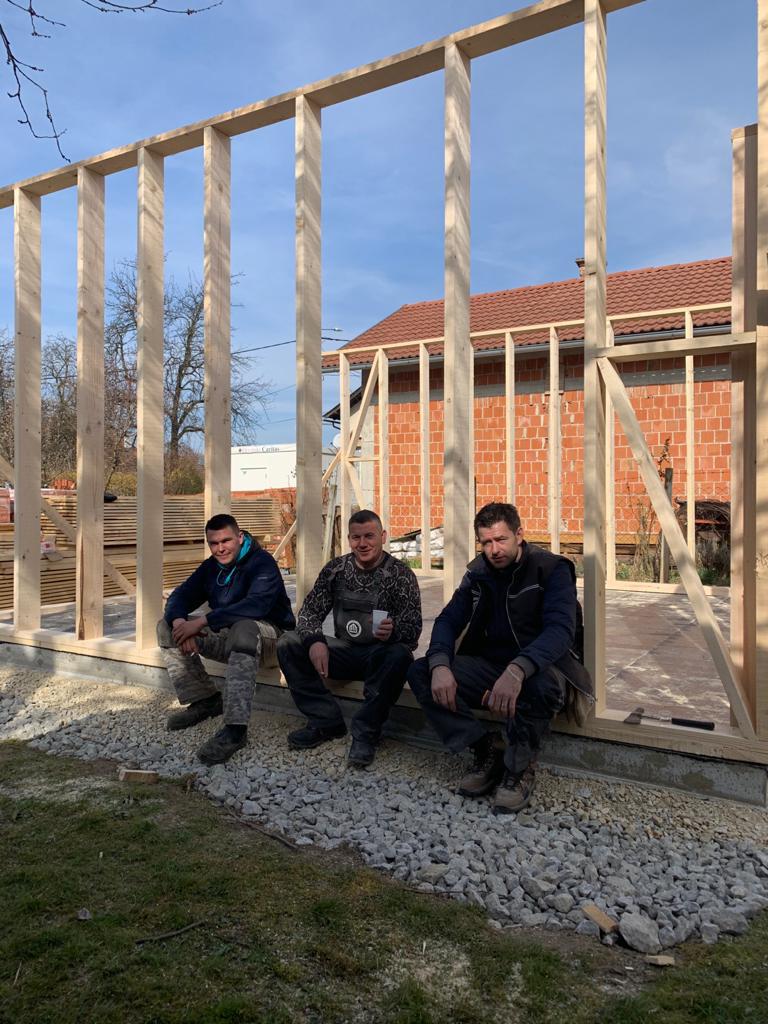 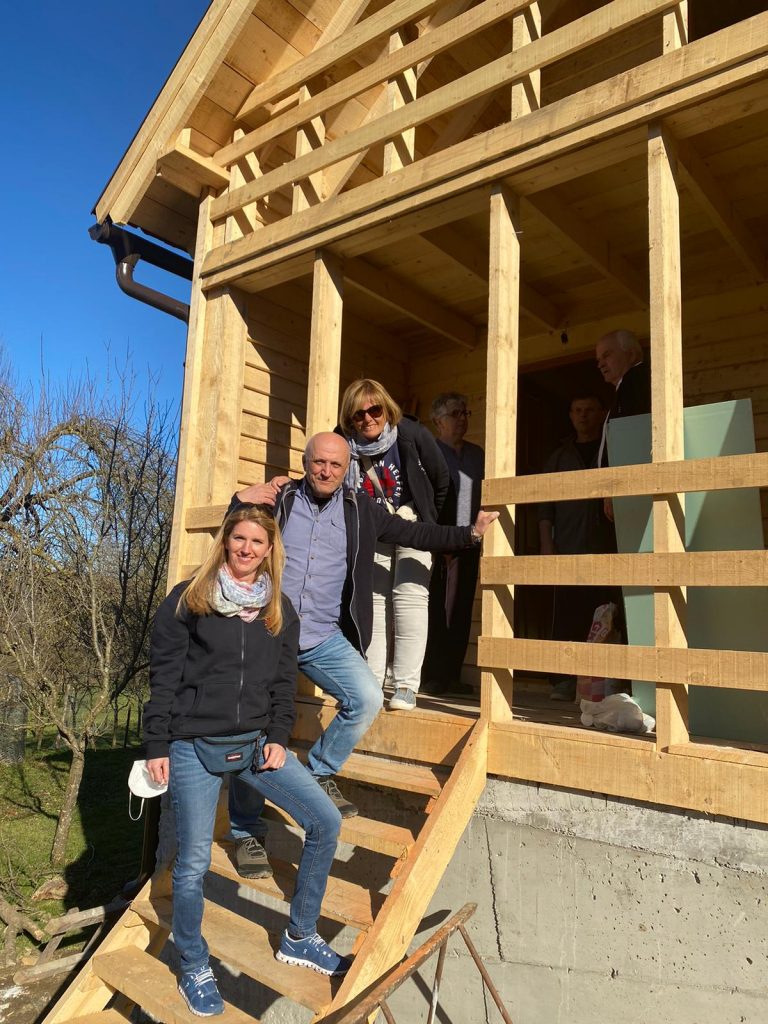 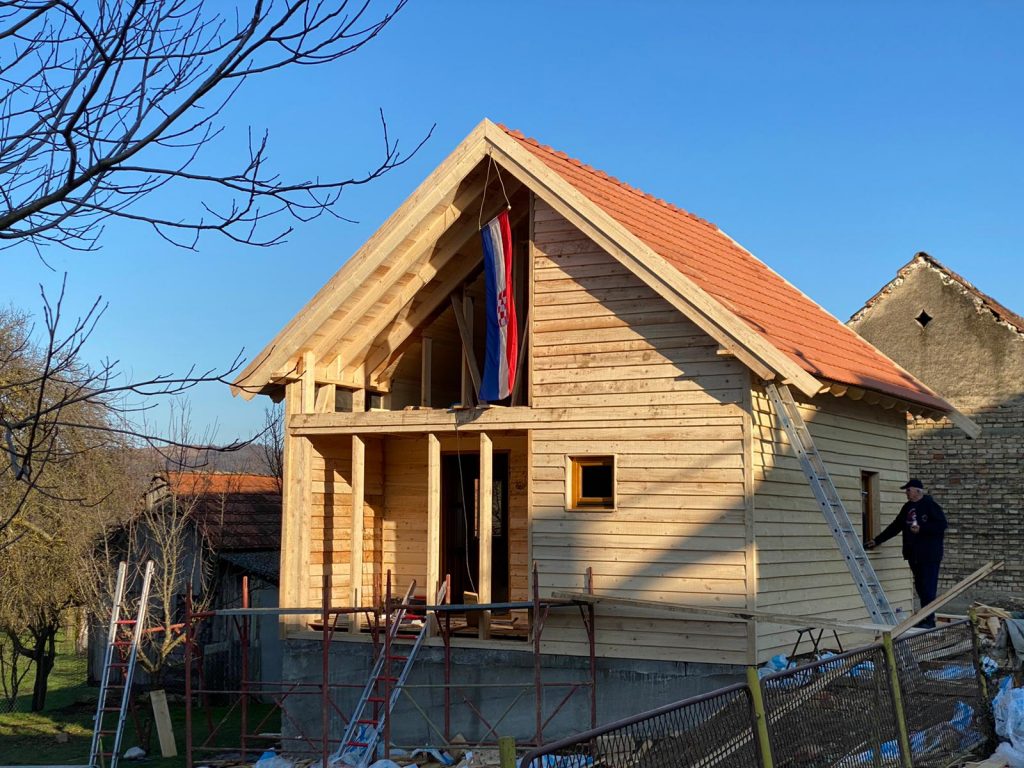 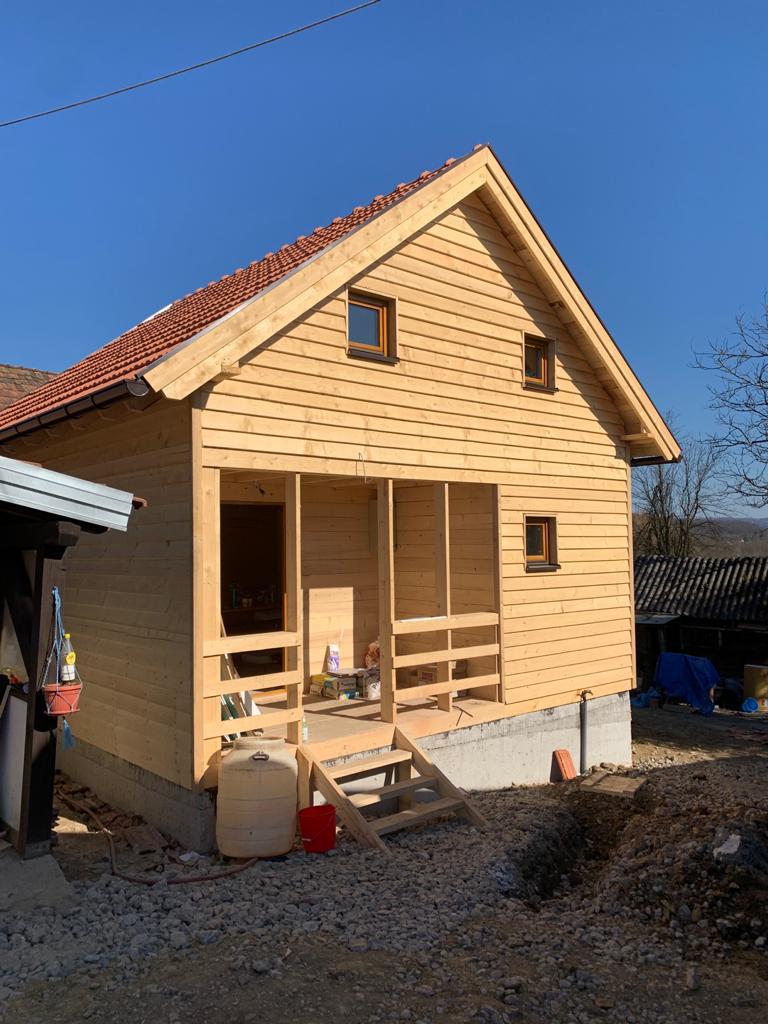 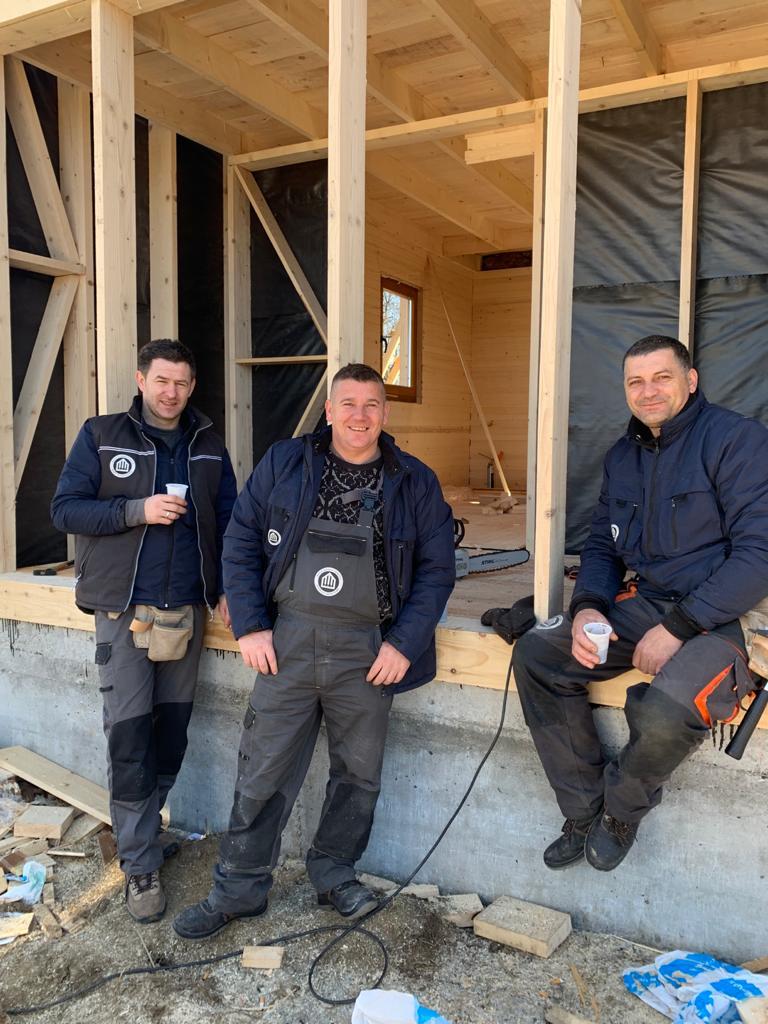 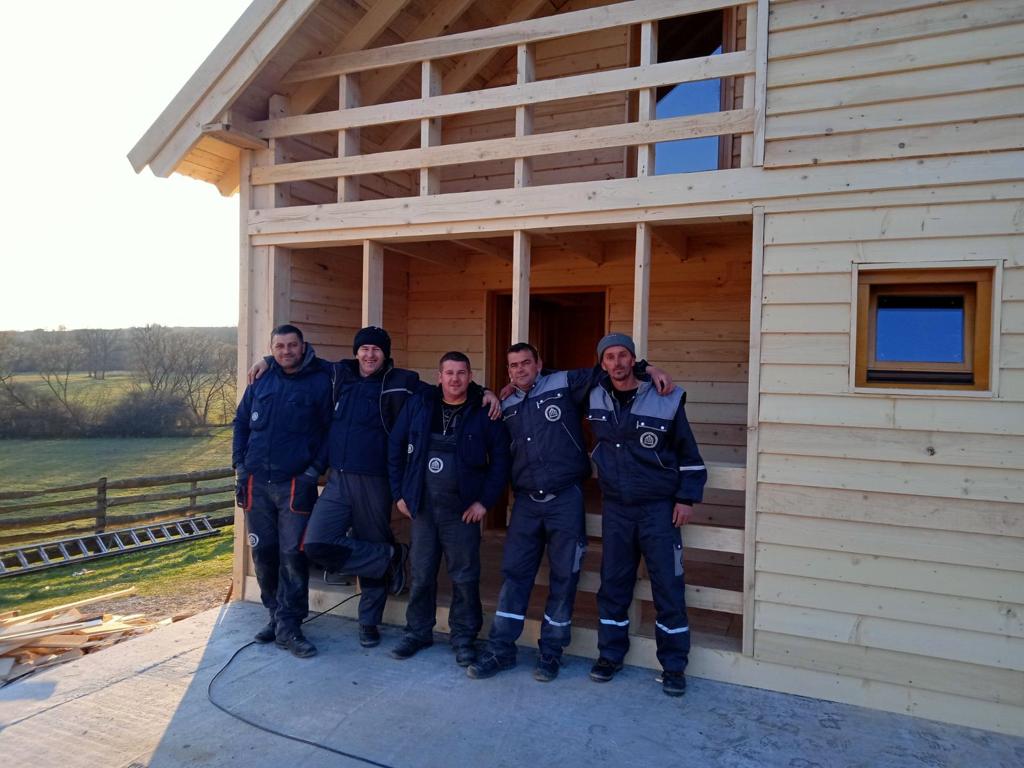